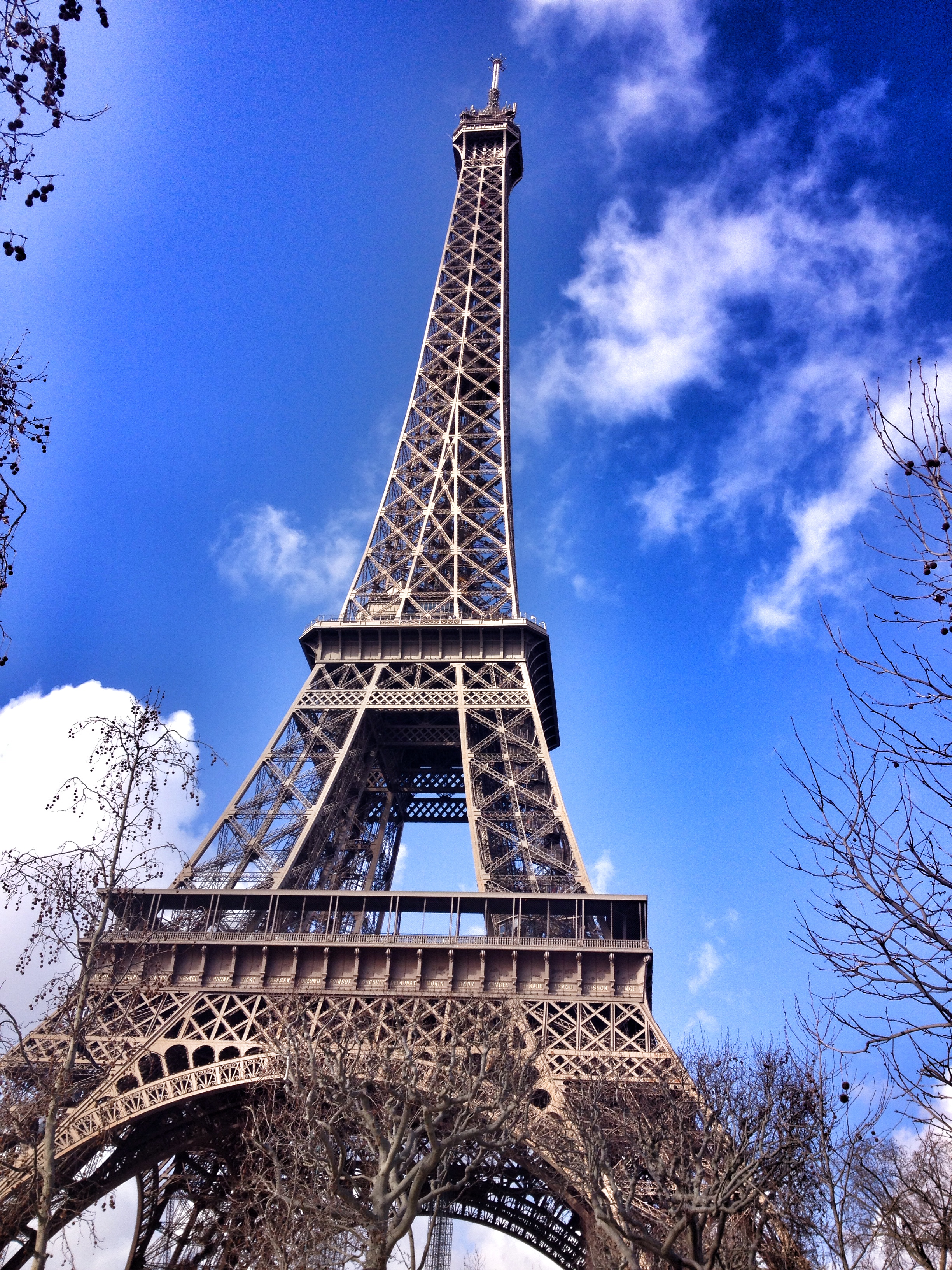 Literal meaning: “I do not know what.”  Other definintitions: A quality that is hard to describe. Indefinable, elusive, often pleasant.

If I had to write up my life story and categorize by genre I would be completely torn.  The obvious category would be nonfiction, but once you begin to peel back the pages and the layers it could go in many different directions; romance, horror, adventure, tragedy, inspirational, comedy.  The list goes on.  In my brief 43 years of life I have truly lived and its been good and hard and scary and “I do not know what”.  And my life definitely fits the mold of “real life is stranger than fiction.”

And the timeline of my life includes so much beauty and so much pain and when I think about it, my life is full of extremes because that is just how life happens to me, whether by choice or consequence or divine intervention, life always comes at me in tsunami type waves.   Like when I met my husband and fell in love and from the first date we were inseparable and were married a year and half later.  And then the babies.  I don’t just get pregnant and 9 months later along comes a baby.  No, I am sick in bed for 6 months and hooked to IV’s and medicine and can’t eat or move.  For 6 months I  believed that my body was allergic to pregnancy and I just didn’t see how I could make it one more day, but I did. And I did it all over again 6 months later And I received the most amazing gifts in my entire life, to mother these 2 precious, independent , beautiful souls.

And the beauty, although never overshadowed, is seen in sharp contrast to tragedies that I   have also endured.  Robbed and stabbed by two gang members while walking home from work in Washington DC, brief case stuffed full on the latest Department of Justice Reports of Violence Against Women as I was heading home to prepare for a meeting with Attorney General Janet Reno the next morning.  And the tragedy of losing my beloved brother to suicide before he even turned 4o, with no real answers and no real understanding. And him leaving his wife and sweet boys without a husband and father. And the tragedy of my father in law passing in his sleep as he lay his head on his pillow after a Christmas day spent with his loves. And the destruction of the matriarchal and patriarchal relationships in my family crashing down in resentment and anger and hatred and hardness and grief and all wrapped in a misshapen bow of blame and dementia.

And the adventure and freedom we have enjoyed to move and travel and experience the world and all its’ people in such a genuine way.  To not just learn from a  textbook but to learn in relationship from people who look different and speak different, and believe different. For my  kids to have celebrated an American Thanksgiving in a thousands of years Old Chateau in the Belgian Countryside.  To ski the Austrian alps with their red headed Netherlander instructor named Mink helping them every step of the way as they challenged themselves beyond what they knew possible.  The canal rides through Venice, biking through holland, broadway in London, the sweet adventures of the rich and famous that most of us only read about, yet in this layered book you will find travel and dreams and adventure.

And then the inspirational, that I was diagnosed early with breast cancer and I had a sucsesscful lumpectomy and 6 weeks of radiation and life was back to normal and I was thankful and inspired to live well.  And this little blip on the radar had shown us a beautiful picuture of what love practically looks like.  It had been a glimpse into God’s love for each of us and strengthened our roots of faith.

And this next chapter is just beginning and I know one thing about myself, I’ve definitely got that Je ne sais quoi.  At least the  indefinable, elusive  part of that phrase is already playing out in extreme and scary and powerful ways.  Yes, I sat with the oncologist prior to starting treatment and heard her speak the long list of possible side effects to Chemo. Overwhelmed I decided to not take notes, but I think my muscle memory was wearing headphones that day and decided to record each and every possible side effect and play it back to me at its proper time. Knowledge is power right!  Keep in mind, I did go into this with eyes wide open, in other words…. if it can happen to me, it probably will.  It’s funny, because that makes me seem like a pessimist, of to which I do not subscribe.  I much prefer to label myself a laughing realist, meaning that I can realistically see the writing on the wall and just can’t help but laugh, because it’s too tragic to not laugh. Because in life I don’t do things half way, it’s always go big or go home.   When I throw a party for 10  it ends up a party for 50 and you will be fed and you will laugh and dance, and maybe even karaoke, and you will leave and the next morning may say “I don’t know what that was, but it was fun!” Je ne sais quoi!

So you may be wondering where I am heading with this blog post.  I know it’s a strange one as I think it has been written while having multiple mind altering drugs pumped into my IV port and over several nights of sleep in a hospital bed.  And this chapter can definitely go into the horror section on the library shelf.  After the first few days of chemo I was feeling pretty good, shocked of course, because when it comes to medical procedures “good” is never how I roll.  Friday night I started to go down hill and I was feeling exhausted by the previous nights of scattered sleep.  By Saturday morning I was in full fledged undefinable pain.  I was taken to the hospital where every inch of my body ached and screamed.  My darn muscle memory had decided to remember all of the side effects it had so carefully written down during consultation and released them on my body all at once.  And for 20 of the darkest hours of my life I lie huddled on a hospital bed hooked to anything and everything they could give me, in too much pain to speak or even cry.  And all I could think was to rip the IV out of my chest and run away with my family to a beautiful island and enjoy the rest of my life.  Because that long dark night was crushing me and winning and I just couldn’t imagine going through this time after time.

And I woke Sunday feeling a little less fatal, but hope had yet to be restored.  And all the big and scary questions were running through my mind and I couldn’t find answers because I still just wanted to run and quit and bask in the sun. And alone and in the dark I just pleaded to God to see me through this, and in my slow drug induced, drifting to sleep head I heard God speak french “Je ne sais quoi! And I laughed because its true, my life is certifiable crazy.  But God was reminding me that just as I will face the tragedy, the horror, the indefinalble, the elusive things in life.  God has also given me a certain Je ne sais quoi in order to meet the tragedy and elusive head on, and decimate them with that certain pleasantry, that certain “I do not know what” that certain “I will lay stripped and bare in the pits of hell and still find the silver lining” that certain “I will go to that island and bask in the sun with my precious loves once I get done knocking the crap out of this cancer.”

So cheers my friends!

And I’m thankful for a French Speaking God who gave me all the Je ne sais quoi I will need to get through this crazy life.

Battle Update:  I’m being released this morning and hoping for a new more effective battle plan for the next round of chemo.